It was the spring of 1994 and we had returned from a round about tour of everywhere from Utah to Arizona and New Mexico...visiting folks who had used some type of alternative method in construction...Met Bill and Athena Steen on our journey, just before they finished "The Straw Bale House" book. They had built a very small place at the time, and it was great to chat with them. Met other folks in Gila, New Mexico area who had built homes from Straw Bales...Visited Black Rock Range Lodge where "Out on Bale" was being published.

We got to preparing the south forty to build a straw bale studio for Cheryl...she worked from it until her retirement 5 years ago, when we turned it into a full fledged cottage, complete with bedroom, outdoor sauna, summer shower, summer laundry house, outdoor biffy...of course, it's also where our pit greenhouse and lower gardens are...with solar pumped irrigation. I'm going to try to include two albums here...one of the construction. We had two work/play parties on two different days...to get people to understand the concept...while I cooked food in our solar oven. We had a full moon hay ride, too, through the adjacent forest roads. Then, another album of how the studio became a cottage.
Album One: 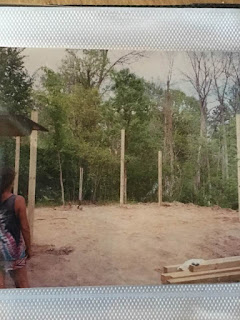 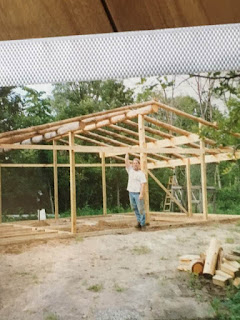 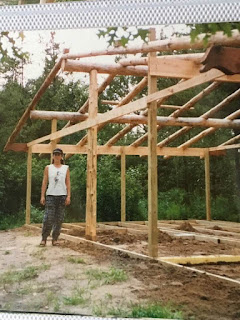 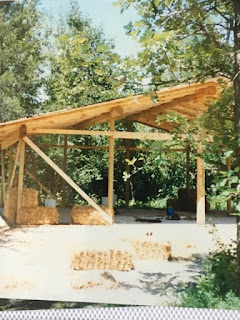 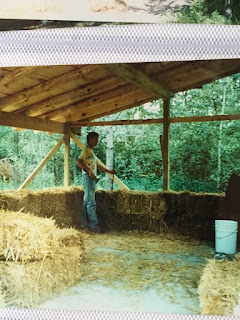 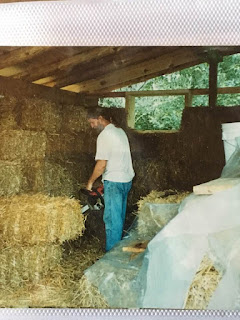 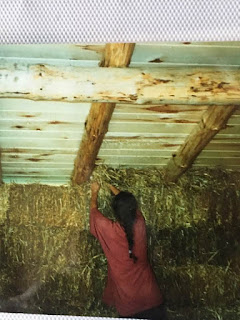 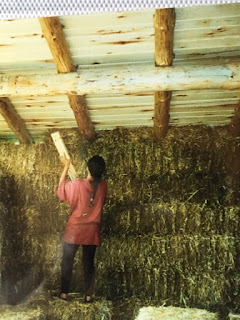 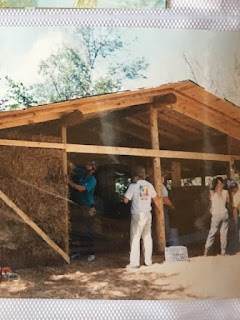 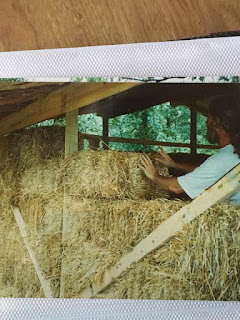 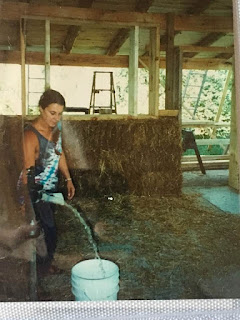 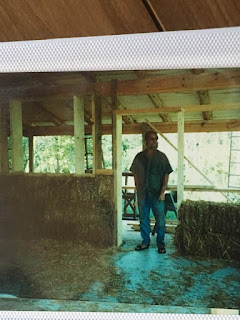 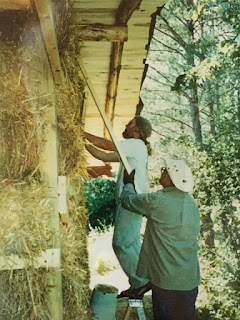 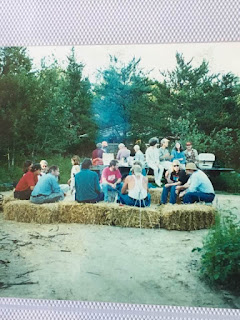 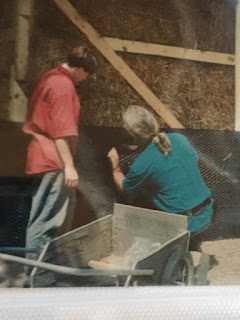 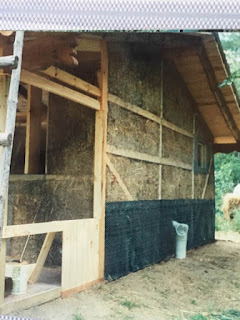 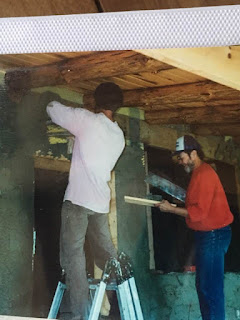 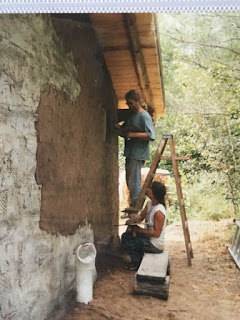 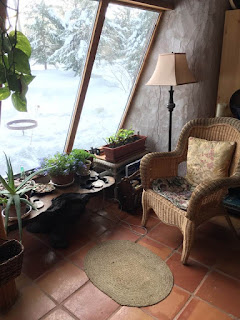 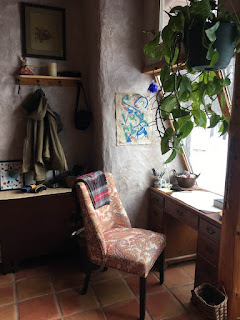 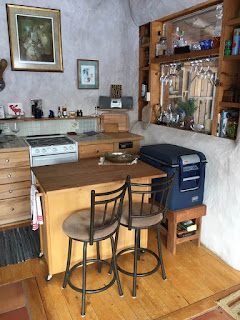 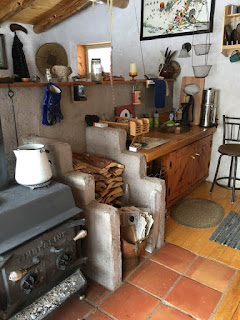 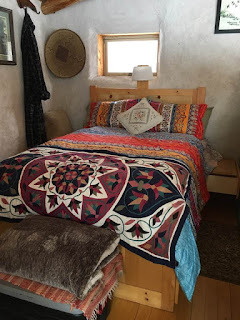 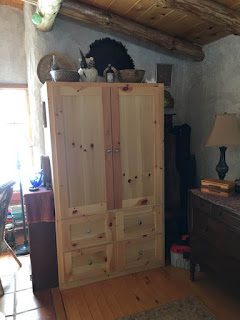 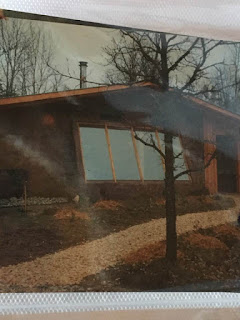 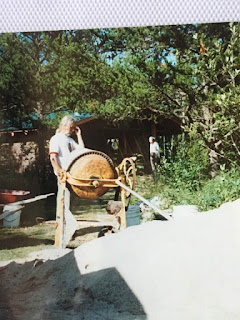 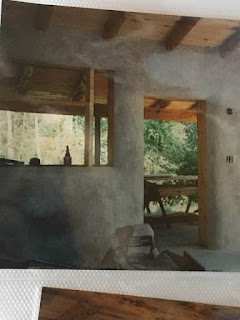 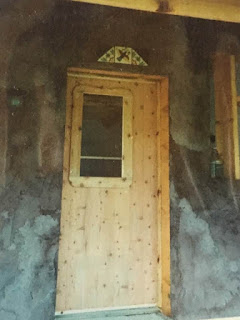 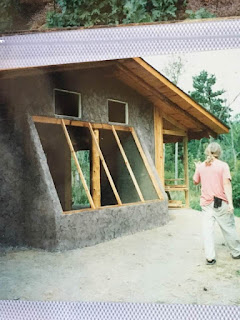 The Endless Madness of Capitalism

When I built my homestead this forested area was filled with towering pines and old growth maple/basswood/oak which felt much like a sanct...