To make a Lord of The Ring's reference

If government had no deals and privileges to dole out to the well connected then couldn't a free and fair market occur? So, we must destroy the One Ring and only a union of Occupy Wall Street, The Tea Parties, Independents, and Libertarians, (and even Democrats and Republicans) can make it happen. Unite! Destroy the One Ring. Honor the Earth.
at December 26, 2013 No comments:

Jesus changed his tune after he went to the desert and fasted for 40 days...and confronted his own demons. Remember, Peter cut off the High Priest's slave's ear and Jesus rebuked him while healing the ear? Earlier, when Jesus had left for his fast his disciples were ready to take up arms and begin the revolution upon his return...that was the intent. The demon he confronted was whether he actually wanted to be king and ringleader of an armed revolution or did he wish to show passivity? His decision was more Gandhi than Che...I suppose that is the decision we are all about to make....
at December 21, 2013 No comments:

Many, many years ago I recall watching a Nova program on PBS about Arno Penzias and Robert Wilson first hearing the cosmic background radiation backing the Big Bang theory.

At first, they couldn't figure out where the noise was coming from. They ruled out military testing. And then, inside the horn of the big antenna, they found droppings from pigeons that were nesting there. The scientists tried to trap the birds and release them 30 miles away, but they kept flying back. Penzias says the team had no choice but to kill the pigeons. "It seemed like the only way out of our dilemma," he says.

The pigeons were gone, but the noise remained. And it was coming from every direction.

Not highway noise, not military testing, not pigeons...Why...IT MUST BE THE BEGINNING OF THE UNIVERSE!

Penzias and Wilson in 1978 won the Nobel Prize for physics for what has been called the most important scientific find of the 20th century.
at December 16, 2013 No comments:

I remember, as a young teen, 'ditching' church one Sunday morning in 1962 and hitching a ride to the Palms Theater on Central Avenue in Phoenix...to see Lawrence of Arabia...I was fascinated. I'd already read The Seven Pillars of Wisdom and was so excited to see in Cinerama which was a widescreen process that, originally, simultaneously projected images from three synchronized 35 mm projectors onto a huge, deeply curved screen. I sat so close and was so enthralled that my head was going back and forth as if I was at a tennis match (and I swear I got sand in my eyes)...Thank you, Peter O'Toole, for that experience and wonderful memory. May you rest in peace. 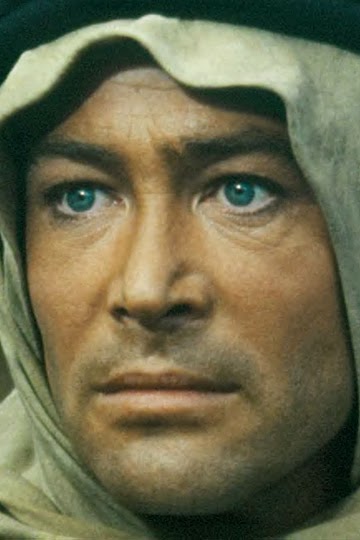 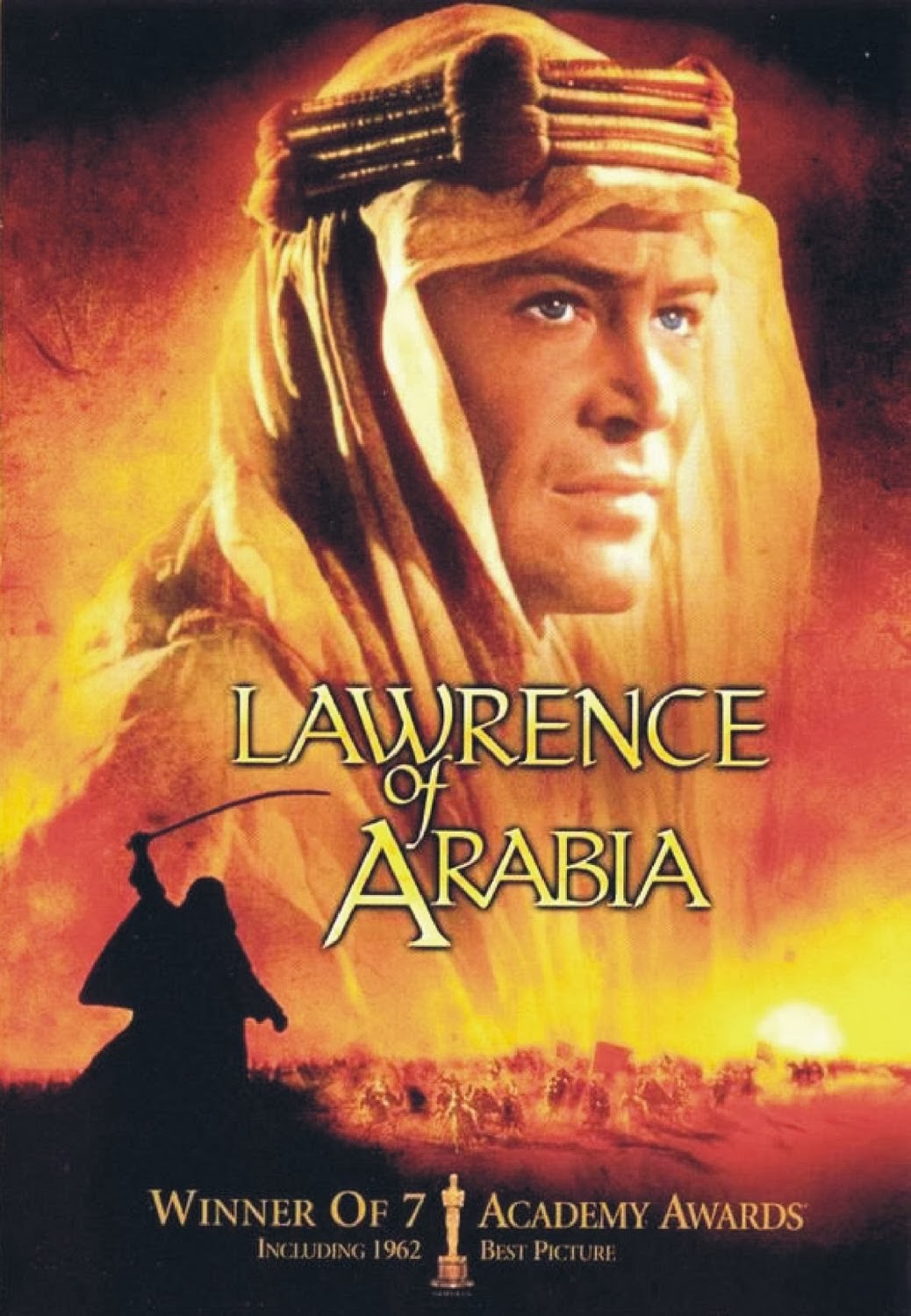 A long time between posts...perhaps that's because I feel as if I live on Gethen

We're in the last throes of imperialism...The imperial tree falls not because the challenges are too great but because the core of the tree has been weakened by the gradual loss of surplus, purpose, institutional effectiveness, intellectual vigor and productive investment. Rome didn't fall so much as erode away, its many strengths squandered on in-fighting, mismanagement and personal aggrandizement/corruption.
at December 13, 2013 No comments: 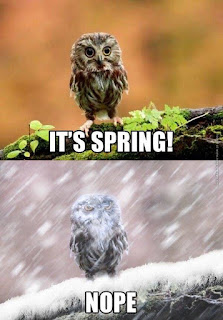